WHO'S THERE WITH HER CAMERA AND HER PEN...

Both a creative writer and authentic photojournalist, Danata sees every idea as a new story to be told. Her curious personality knows how to find answers the Nancy Drew way. She is a recent English graduate who is enthusiastic to continue learning through new adventures and building relationships. When she isn't out and about, you can find her on the stage expressing her other creative passions: theatre and music. 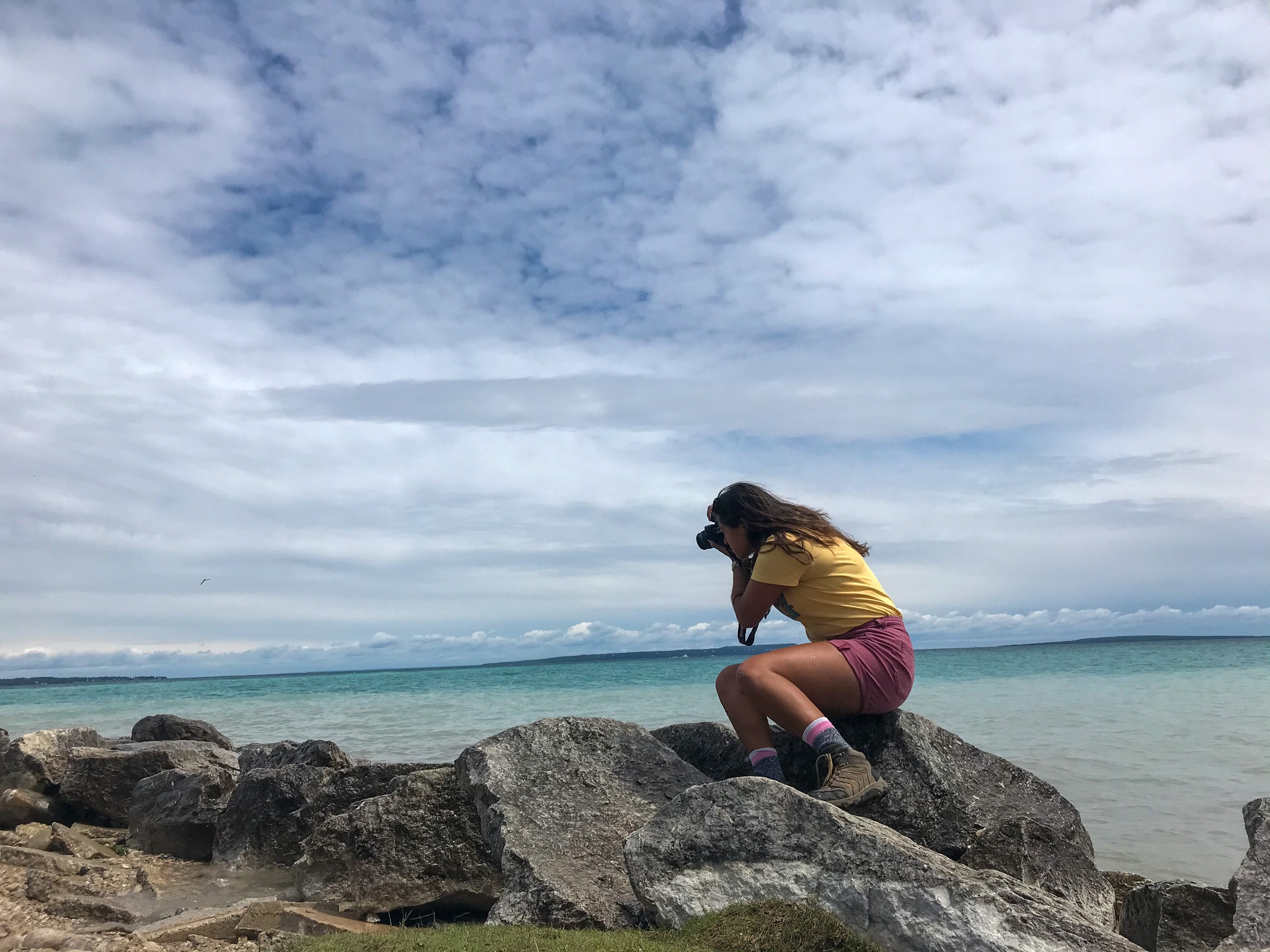 Take Me to La La Land: The Movie in Review

From world-class pianists to world-revered movie favorites, the Grand Rapids Symphony has thrived in bringing music to the community from all spectrums of the music genres. This year, the Grand Rapids Symphony will be celebrating 90 years of performing and have many special events planned to commemorate the anniversary. Not only is the season prepared to entertain music lovers, but movie fanatics as well. The 2019-20 season will include favorites such as not one, but two Harry Potter performanc
Creative Non-Fiction • 23rd August 2019

The Streets of Roma

With each year comes new changes. With a new lineup of shows every season, the Aquinas College Theatre department is more adaptable than most. However, there is a larger change at hand that will surely leave the department different. Associate Professor of Theatre and Director Randy Wyatt will be leaving Aquinas for a rose by another name, a position in New York as of the end of the spring 2019 semester. Upon taking the position in Schenectady, he will be the new Chair for Union College’s Depart
Revue • 23rd August 2019

Family arguments are, for the most part, unavoidable. Bad Jews by Joshua Harmon, playing at Jewish Theatre Grand Rapids this month, portrays a small family dynamic that takes those arguments from zero to 100 in a matter of seconds. When Revue visited a rehearsal, every member of the production declared their excitement and certainty that this play will draw in a new audience with its savage comedy. One night, three cousins face their overwhelming differences in a vicious fight of words followi
Close ✕